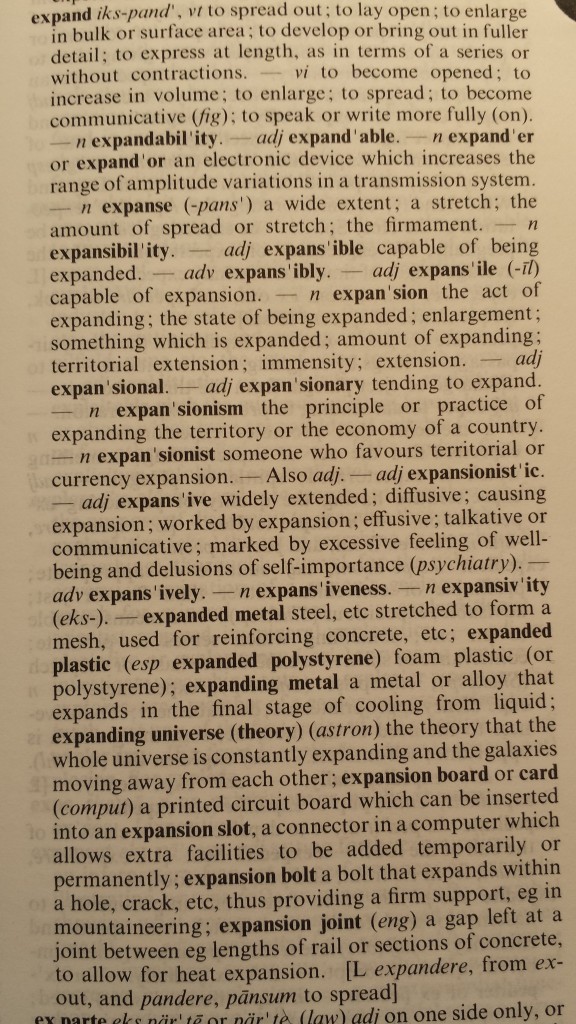 She published two issues of “Kunstforum International”: “Shanghai – the Invention of the Future” and “New York after 9-11” She regularly contributes to exhibition catalogues and artist’s monographs.

The Expandress provides a unique source for new art, new places and new encounters based on travels, studio visits and in-depth conversations rather than merely following and adding to the agenda setting of a globalized industry of art fairs and biennales. The Expandress takes its time. It doesn’t believe the hype.The Expandress is written in English and German and incorporates links to texts in English and German, depending on mood, location and context.

The Expandress provides access to first-hand accounts and exclusive features, essays, visual narratives and interviews to be presented on the site and its affiliate sites. It engages in conversations with artists, curators and practitioners in fields previously unaccounted when thinking about art. The Expandress is all about expanding into new territory: artistic, geographical, theoretical, phenomenological…